Abstract: “Urban systems and future” offers a glimpse of what are and what will be cities, systems of cities and metropolitan areas, both world cities and medium-sized towns (which are also possible international actors).
Operationally, four paths are proposed for reading the city.
The first observes the “roof of the world”, the four hundred world cities, and identifies the role of organizations in managing the city and place it in the national and international reticular systems.
In the second perspective, the authors observe the concrete modes through which technologies innovate and regulate the city.
The third route centers the analysis of the city on the role that social groups, new or established, play in enlarging the complexity of the city. Observed social groups are the immigrants, the tourists, the children.
In the concluding part, a theoretical approach is proposed that considers the city as a context of globalization and quality of life. 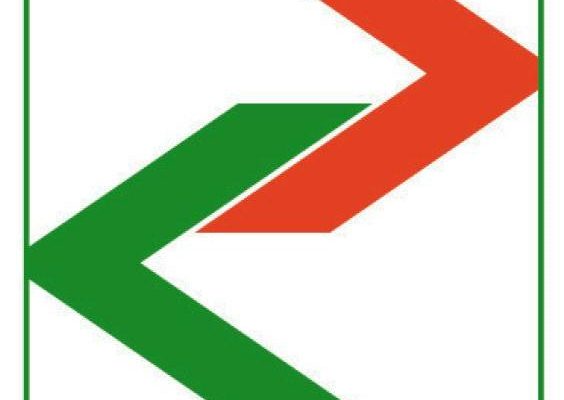