Abstract: The “Vienna Memorandum” stipulated on March 19, 1931, constituted a kind of “pact” tracing the outlines for a customs union between Austria and Germany. Such unification represented for the majority of citizens, not only an economic measure but also a first step towards the Anschluss, strengthening the fears of the European powers, determined to prevent the Reich’s political rebirth. Developments subsequent to the disclosure of the Protocol confirmed the distrust toward the German foreign policy.
The increased economic difficulties and the spread of the financial crisis contributed to exacerbate tempers and to strengthen nationalisms. The imposition on Germany and Austria of constraints that prevented the political unification contributed to the “desire for redemption” that found a natural outlet in the far-right movements.

A new Year of activities and projects for ISIG!

The Final Award Ceremony of the ELoGE FVG Programme 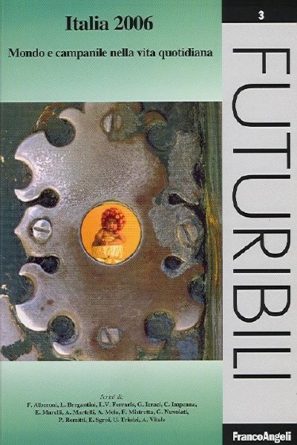 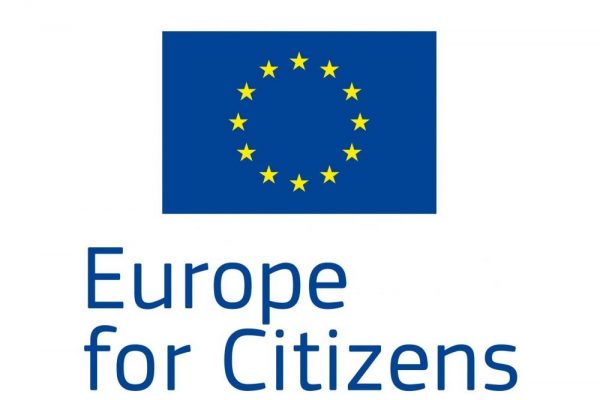