Descrizione: The overall objective of the project is to elaborate joint strategies and approaches in the Adriatic Countries for the promotion of the equality and non-discrimination culture, as a basic value for the peaceful coexistence of all citizens, without distinction of race, religion and ethnic origin.

In the framework of the project, ISIG develops cross-border, cross-sectoral research activities aimed at: 1) describing the state of the art on the existing legislative framework on ethnic minority rights/protection/promotion in the Adriatic area and their effective application; 2) analysing the ethnic groups in terms of self-representation and majority-minority relations; 3) identifying the role of ethnic minorities in shaping interstate relation in the Adriatic area. The specific objective is to provide the necessary tools for the elaboration of the Adriatic Action Plan for promoting and enhancing the minority groups and for the establishment of the Adriatic Permanent Observatory on Minority Communities, based in Istria. 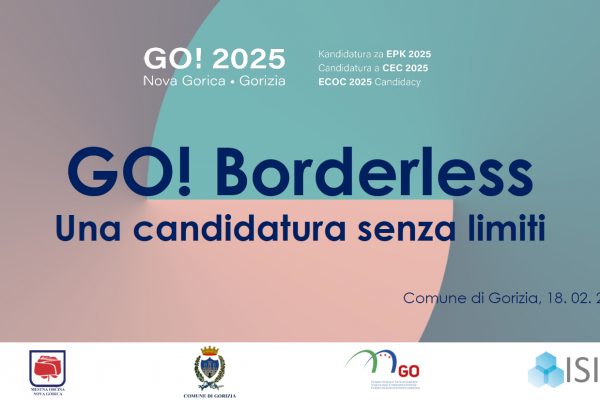