By comparing different Euroregional scenarios at the Spanish and the European level we will explore the mechanisms that may explain the success (or the failure) of different models of territorial co-operation. Following mainstream literature in social sciences, we will consider as the main explicative variables: differences in institutional performances and strengths; differences in administrative capacity and structure; political, institutional and socioeconomic factors; lack/presence of historical and cultural linkages; extent of stakeholders and civil society’s participation. Drawing on the theoretical concept of “institutional capacity-building”, the project will assess on empirical basis the pre-requisites allowing for an effective governance of territorial co-operation

To improve the state of art in studies on CB Cooperation at the Spanish and EU level as well as to provide useful knowledge and recommendations for decision-makers and practitioners, To study in depth some of the most relevant Spanish experiences of CB Cooperation. The project includes an extended and inclusive field-work in three Spanish bordering territories (Galicia, Catalonia and the Basque Country) with an additional field work on the Italian/Slovenian border. To consolidate the recently created Spanish network of researchers on this field by the setting up of an Observatory on Territorial Co-operation open to all Spanish and European researchers interested in territorial co-operation. 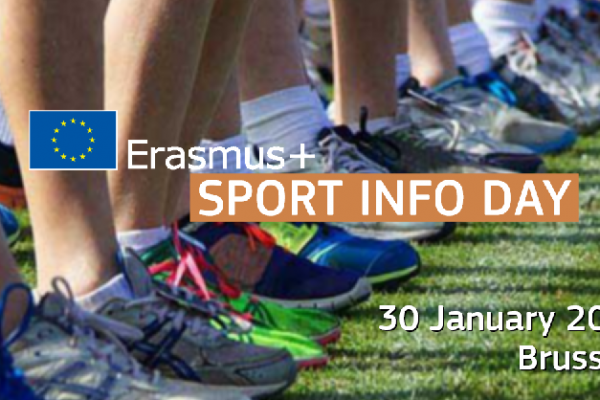 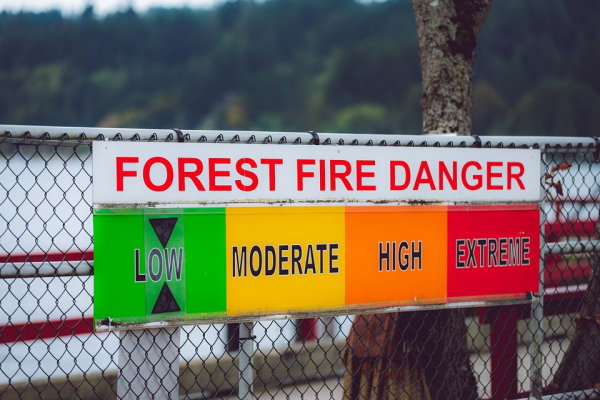 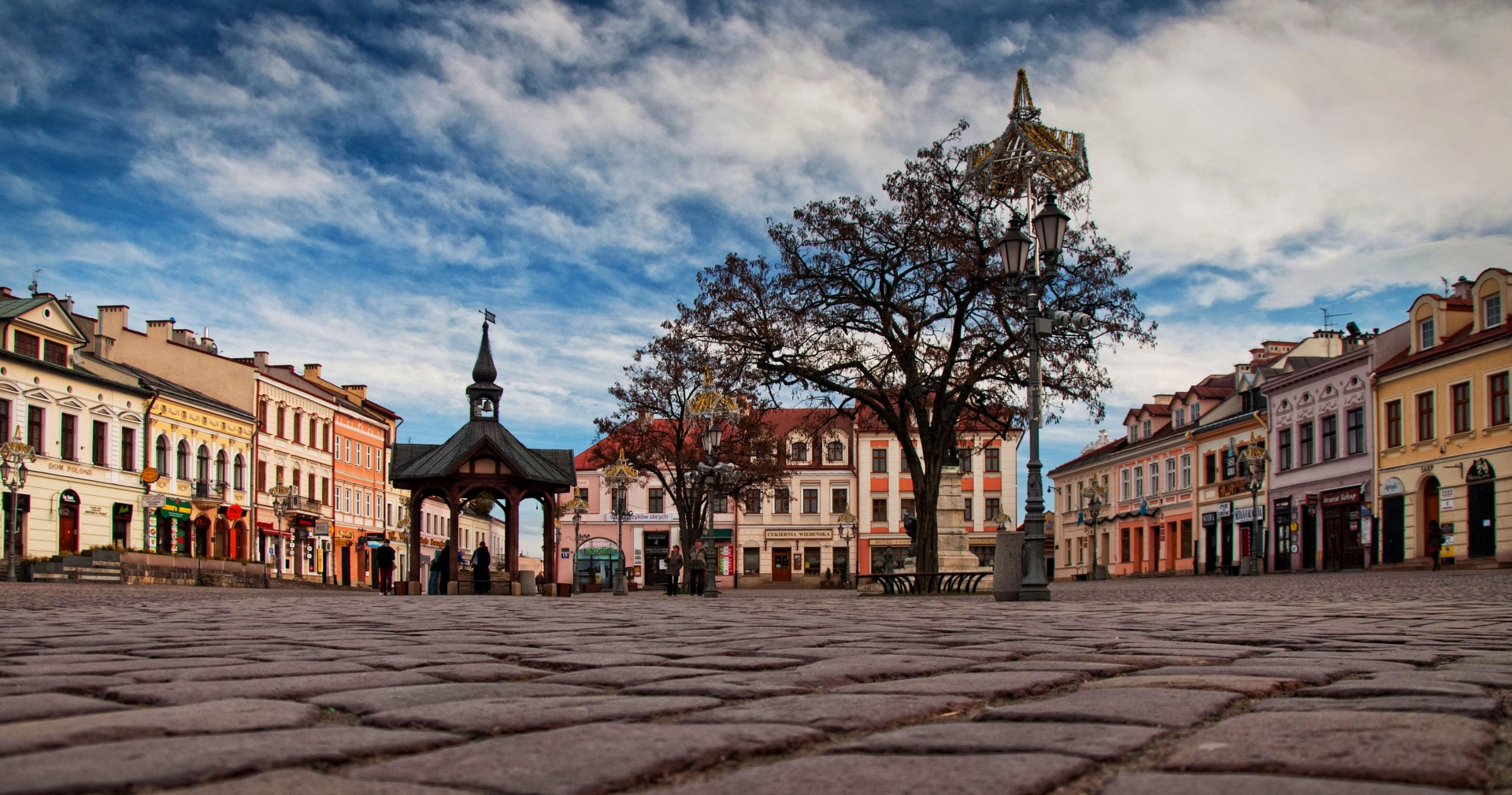