Abstract: The first part deals with the issue of language in general: the language and the game of political power between majority and minority; language and personal experiences; creativity in the language and details about some languages revisited by the intervention of intellectuals (Chinese, modern Greek, Norwegian) or even reconstituted as Hebrew or created as the Esperanto; institutional multiculturalism and personal multilingualism. The second part addresses some specific language functions: idea of peace; conquest tool; integration achieved solely through monolingualism or through multilingualism; end of the close union between the Quran and the Arabic language. The third part is about the emergence of nations and national languages. The fourth part addresses some of the language issues with a historical perspective. 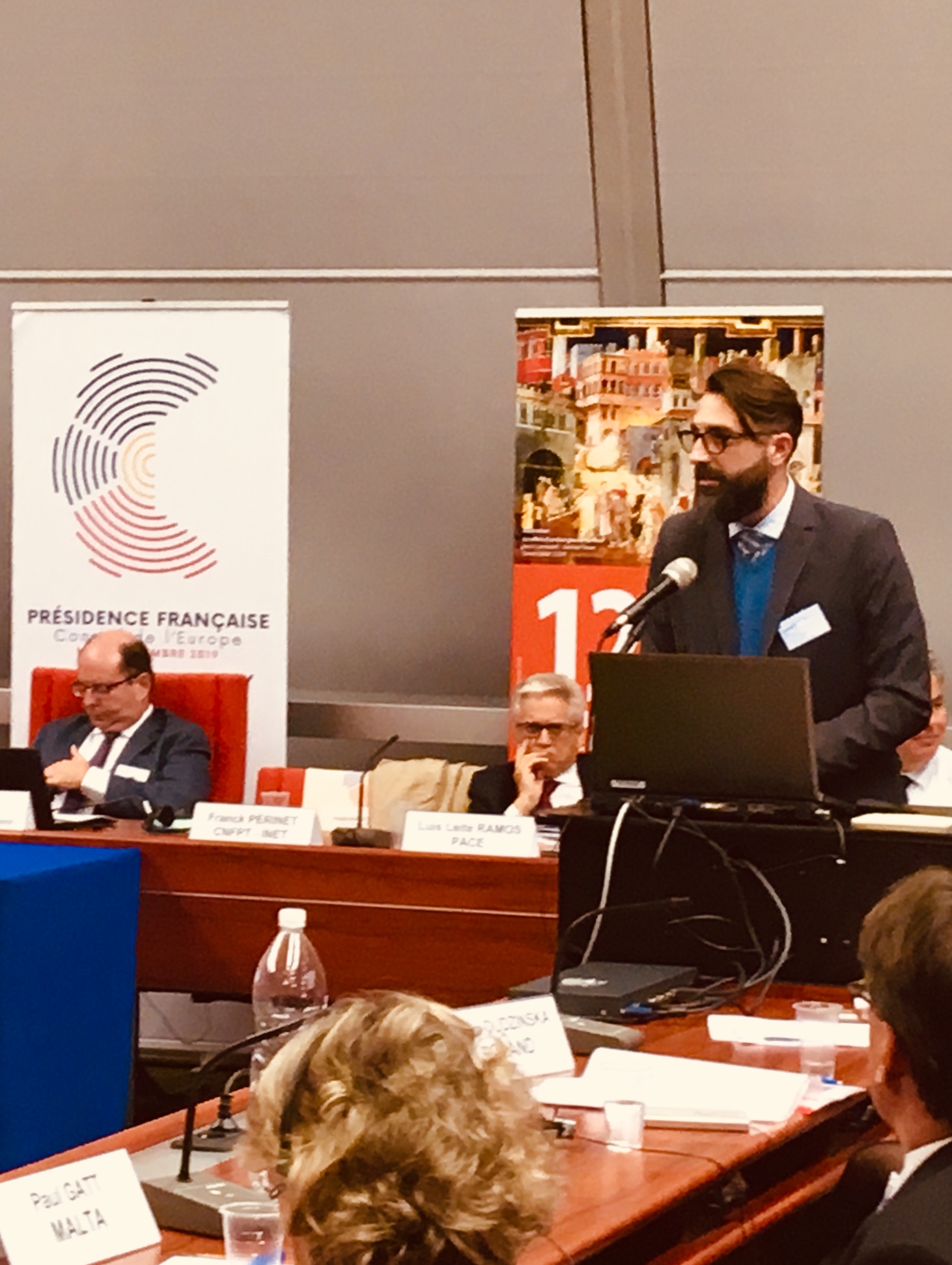 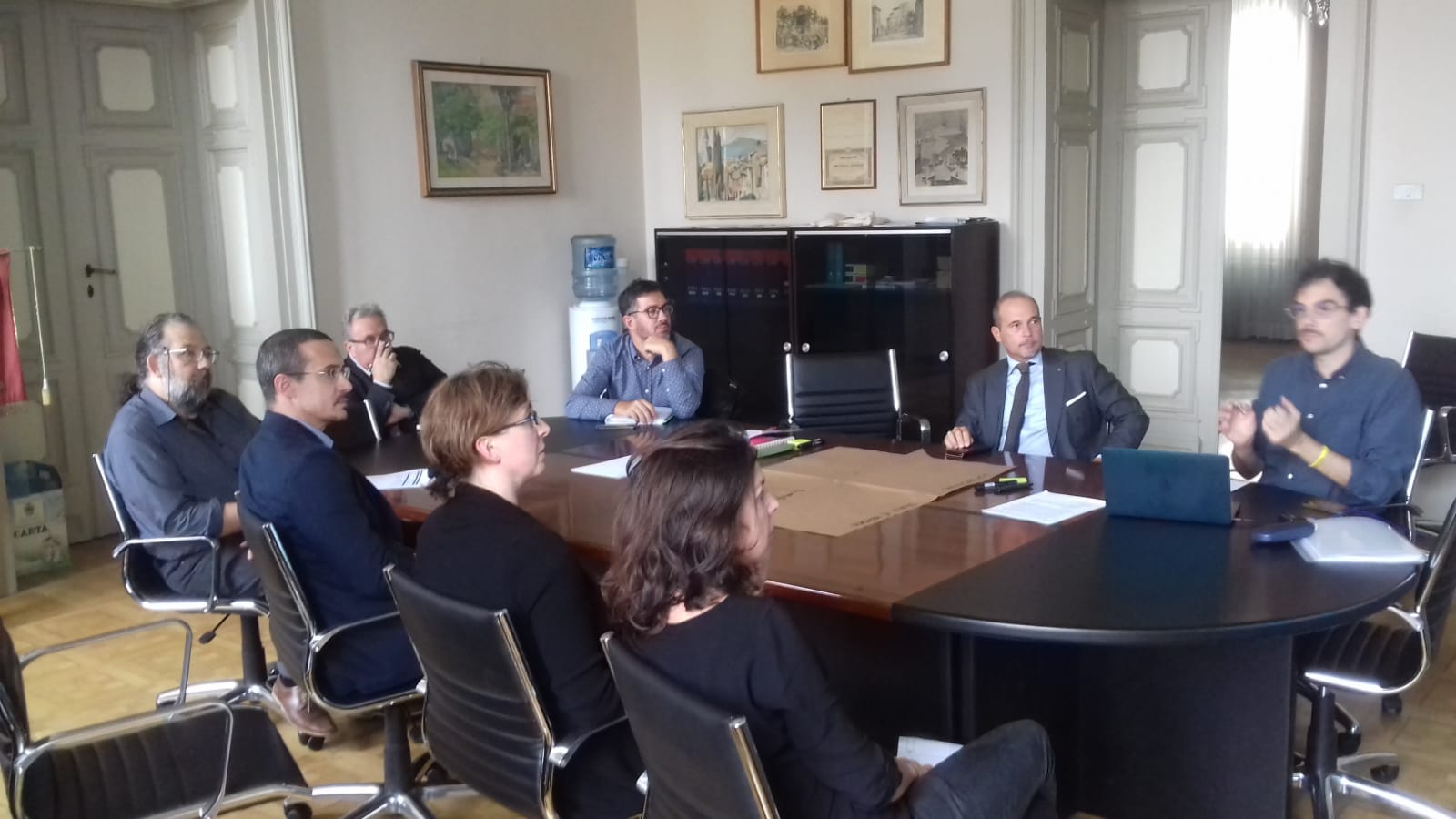 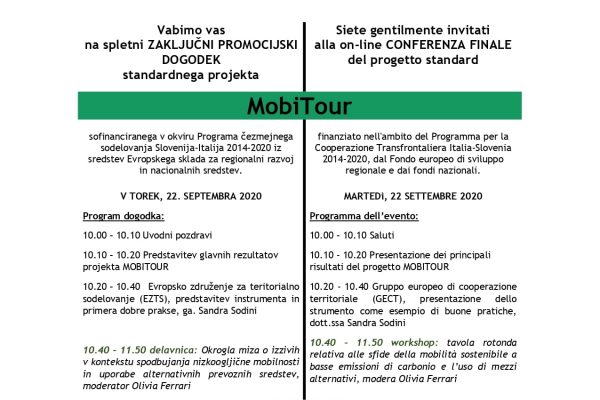