Abstract: Complex Italian scenarios are constructed, relative to five years ago, to the present moment, and to the next five years. The focus is particularly on the scenario valid for the year 2006, trying to explore how it could change from likely to wanted, in relation to four main areas: society, economy, environment, international relations.
The result is a future in which the  international aspect is dominant over the internal one, since it is oriented toward the Balkans and the Central and Eastern Europe, and since it is involved in the global strategies of the European and North-American globalization, but in it even foreign companies invest in Italy and Italian northern companies invest in the south of the country. Other aspects of the future scenario concern the limitation of illegal immigration, the increased environmental awareness of Italians, but also the increase of both domestic and international terrorism and the stabilization of negative phenomena such as corruption, the Mafia and the monopolistic control of mass media. 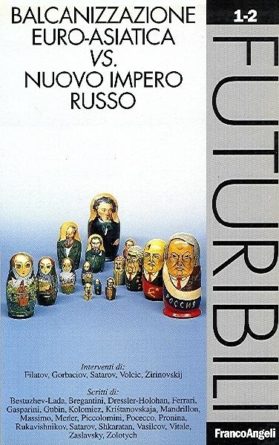 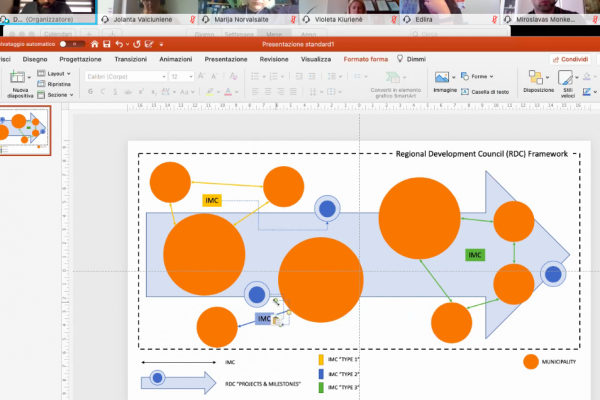