Abstract: The issue begins with the submission of questions, about Italy and the Italians, to non-Italians who know both well: English, French, American, Lebanese, Czechs, Russians, Iranians, Norwegians interviewees; to these opinions, those of Italian living away from Italy are added.
The next section contains some reflections on “forms for Italy”: aspects of the relationship between republicanism and citizenship; issues about the future among autonomism, regionalism and federalism; the League’s phenomenon in relation to the political localism; the constitutional framework considered by both the sociological and the legal perspective.
“Italy as it could have been” tells how Italy after 1945 could have been reduced again to a geographical expression if subjected to occupation by the victors.
The following issue is how Italy brings into the future its nationhood, its “between national and localist-universal” soul.
At the end, a section analyzes the Italian approach to globalization, in relation both to the mobility of economic, social and political boundaries, and to its economic unity against the very real global interdependence. 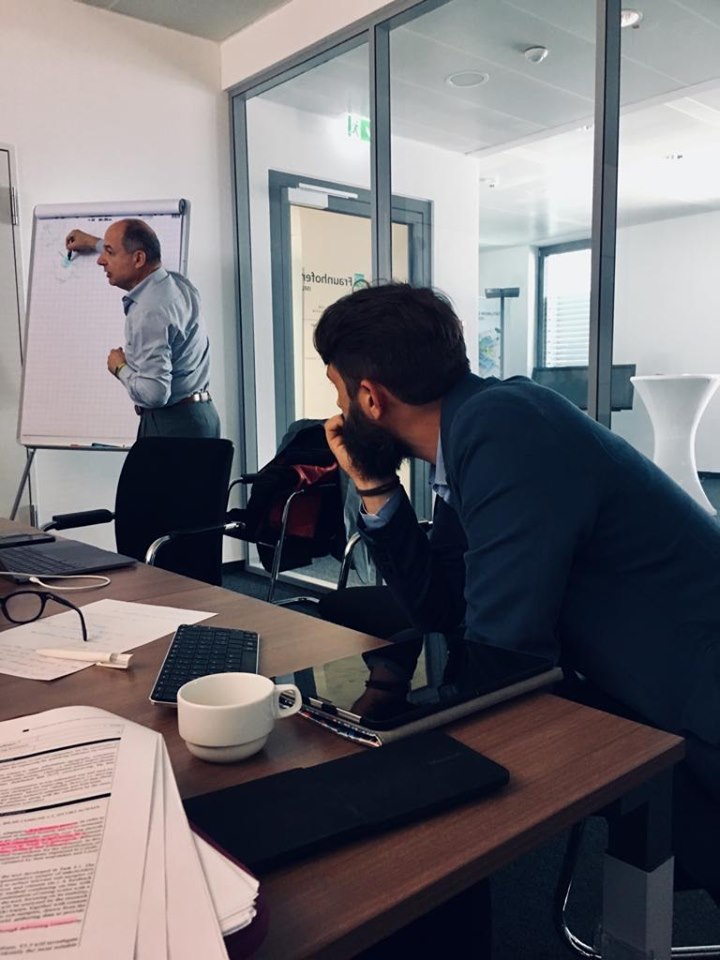