Abstract: The study deals with the dimension of border regionalism that concerns the relationship between regional local memberships and ethnonational identity. In the case under study, such a relationship develops between the Istrian membership – with its own history, culture and ethnic multipolarity – and the sense of the nation of the new Croatian state that wants to be based on the ethnic basis of Croatian-ness. Under these conditions, a contradiction is activated between the Croatian national identity (nationality) and the enjoyment of citizenship rights, since the Istrian regionalism, not framed completely in the Croatian nationality, is discriminated. Those who share this membership are forced to live in a state of insecurity, to which they respond with a “border mimicry” within which they operate a continuous negotiation between local territorial affiliations and ethnic and national identities. 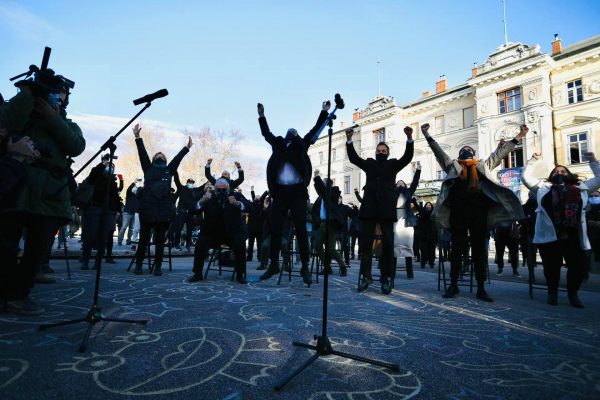 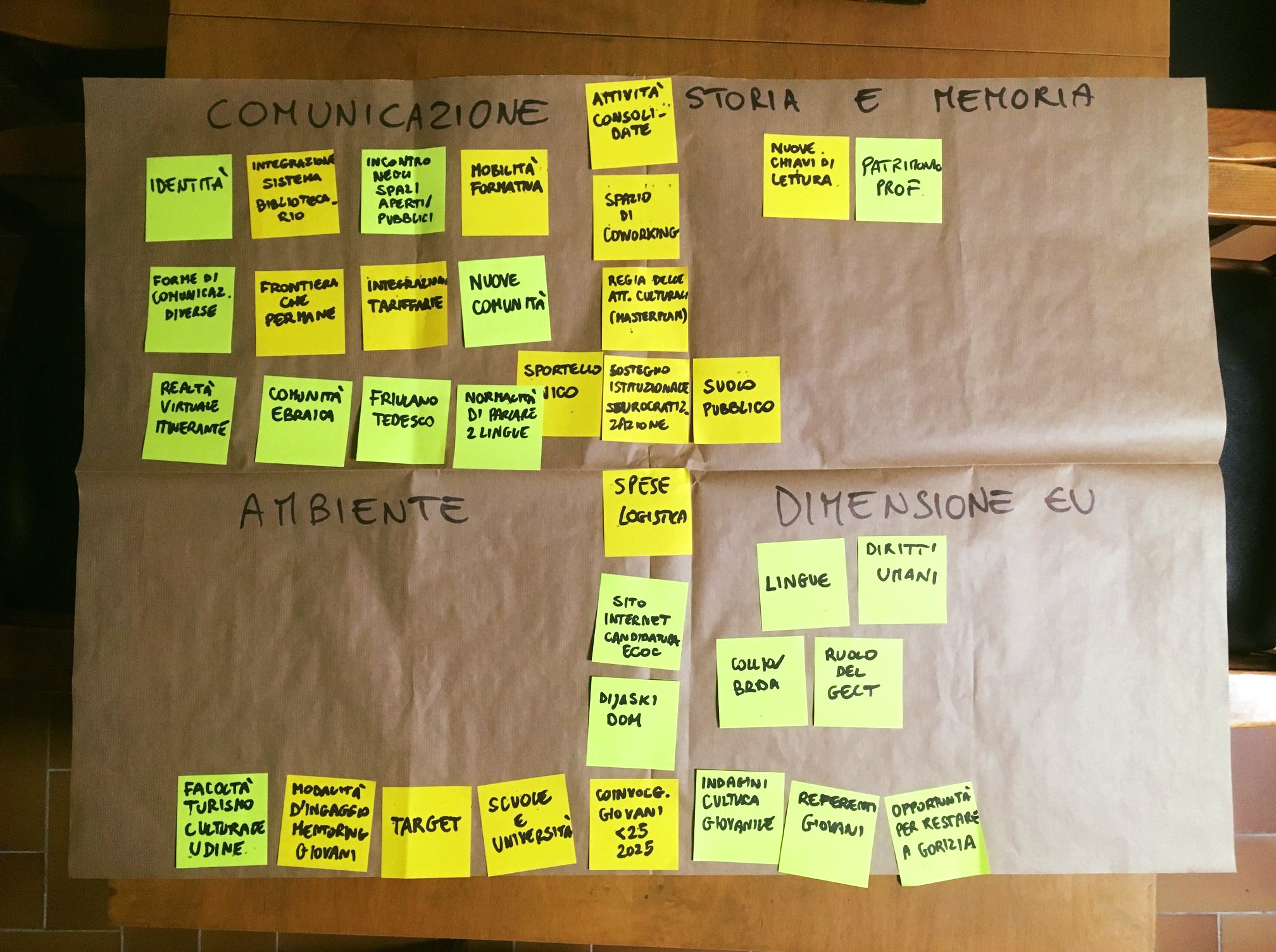