Abstract: The history of Romania in the twentieth century would show a “double secularization”, the communist one and the spontaneous one which followed the opening of the country to the market economy and to the Western liberal democracy.
The serious and meticulous empirical verification of the possible interpretations of this phenomenon is conducted by making use of data collected over the years by the EVS-European Value Survey and the WVS-World Value Survey, as well as of data included in numerous monographic studies.
The statistical analysis tools used lead to the identification of several models of secularization, to the definition of some religious relationship switches, to the identification of several factors of confidence or no confidence transcendent or immanent. 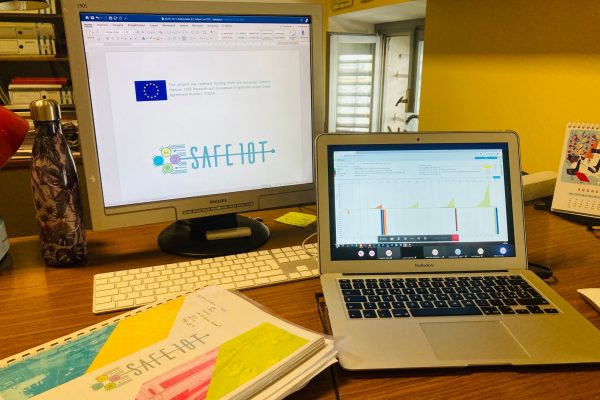