Abstract: In the first part of the work, the different theoretical approaches to the concepts of “collective memory” are analyzed, followed by an analysis of the special historical context in which the expulsions of German populations in Central and Eastern Europe took place in the immediate post-war period.
The second part is dedicated to the developments and dynamics of collective memory regarding the whole context of World War II memories in both West and East Germany and makes use of the two broad reference images of “victim memory” and “perpetrator memory”.
Then, the question of memory politics is discussed and further broadened into an international context. 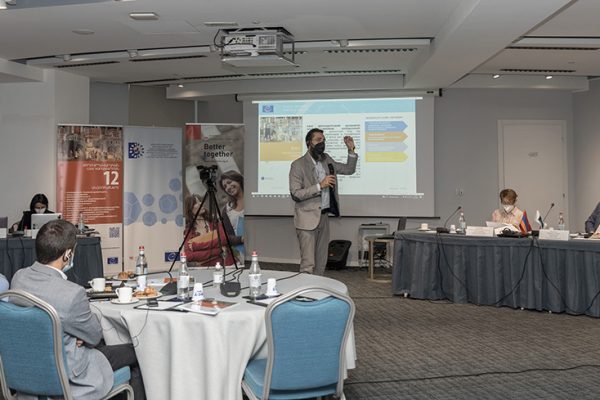