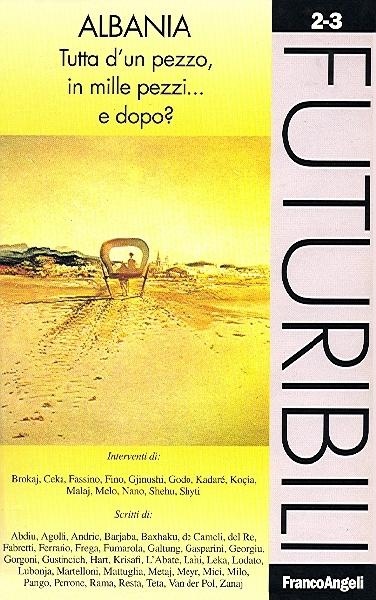 Abstract: This issue includes testimonies, documents, articles of scholars, writers, politicians, interviews with ministers and prime ministers, with rebel leaders.
After an interview with Ismail Kadaré, the content is divided into six parts.
It begins by investigating the current situation in terms of an “announced disaster” and then identify its roots and deepen the specific issue of ethnicity and migration.
Then, the Albanian problem is investigated within the international relations of the regional and Mediterranean context.
The future Albania is finally forecasted, according to ideas and scenarios designed by experts but also by politicians.
The conclusions are made up by three leading voices: the Albanian Prime Minister Bashkim Fino, the Italian Undersecretary for Foreign Affairs Piero Fassino, the peace scholar Johan Galtung. 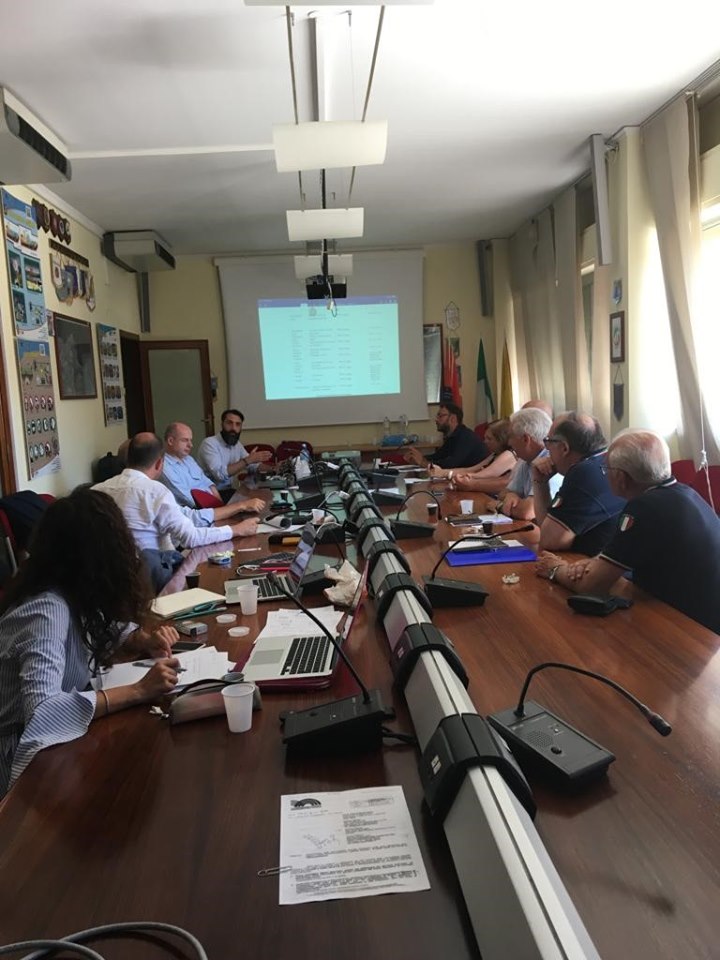 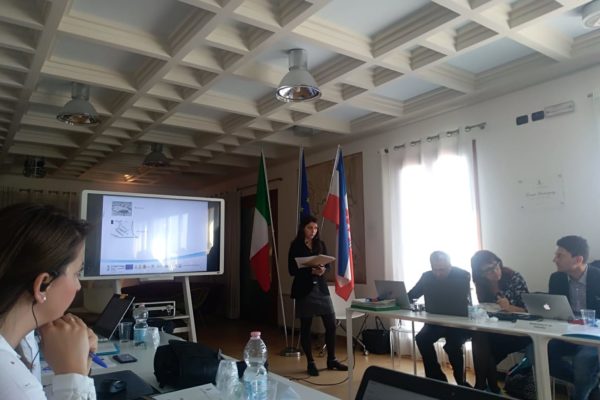