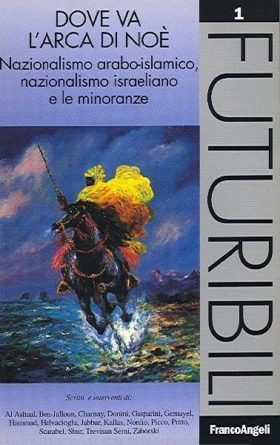 Abstract: The purpose of the issue is to become aware of how concepts born in European socio- political realities have been re-interpreted and managed by non-secular ideologies, in which the nation is a universal fact and not a specificity of a people, in which the idea of ‘people’ is a fairly recent construction torn apart among various loyalty systems, in which the individual does not exist conceptually and the action is oriented by membership, where modernization and its principles have been managed by traditional guidelines, in which a rationality prevails, oriented more to the value than to the goal. 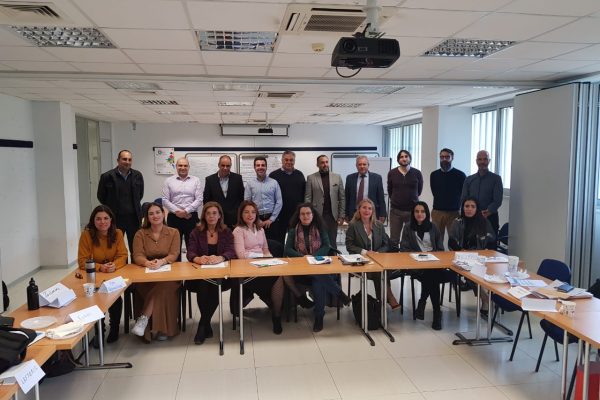 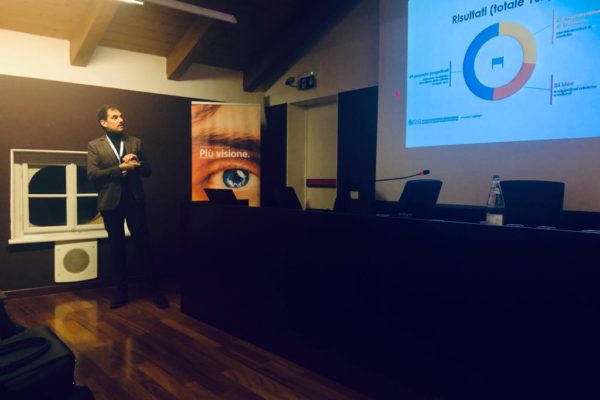