Description: PHENOMENON OF GROWING POPULARITY OF RADICAL POLITICAL MOVEMENTS IN EUROPE: CAUSES AND PROSPECTS – GRAPOM is designed to explore the phenomenon of growing popularity of radical movements in the EU in the recent years and to understand what can be done to overcome the consequences. While populist and extremist movements have been active in Europe over the last decades, they have recently grown on a variety of issues: the economic and financial crisis, security and immigration issues, unpopular European decisions, mixed with issues of national identity. Parliamentary elections in many European countries after 2009 and elections to the European Parliament in 2014 have already demonstrated that radical parties scored substantially more votes than before, and traditional parties on the contrary began losing the support of the voters. This is a serious challenge for all democratic and progressive organisations in Europe. 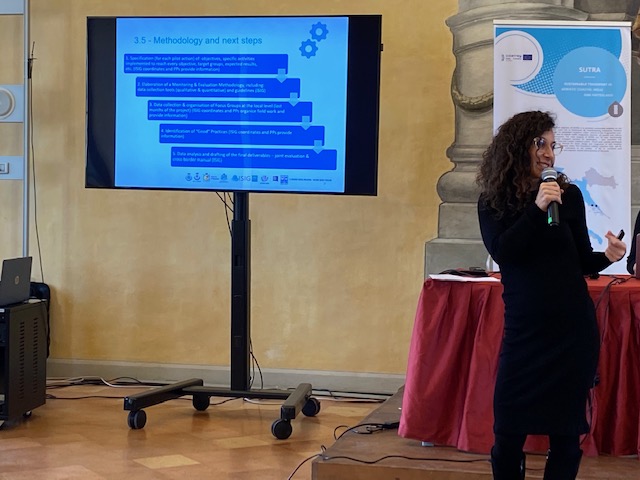